Join professional and amateur MMA fighters Coach Hayley "The Hailstorm" Turner & Coach Sarah "Reptar" Jones for a 6 class drop-in Women's Self Defense Workshop on Saturdays from 10:30-12 and Mondays from 7:30-8:30.

The workshops will cover various ways to escape certain grips/attacks and certain techniques to control/subdue someone much larger if escaping is not an option. Both standing and ground attacks will be addressed.

This workshop was inspired by the success of our Women's Self Defense class at the McGaw YMCA. This course is intended to build confidence, awareness, and self-defense skills to empower women.

North Shore Ninja Summer Camp for ages 5-12. Your child will build confidence while learning real-life self-defense skills and how to avoid, escape, and handle bullies. Kids will be taught Brazilian Jiu-Jitsu, Muay Thai, and MMA all while having fun with educational games and team-building activities!

Do something meaningful! Join the pack and learn REAL self-defense techniques from World Class Instructors while you get in the best shape of your life!

Staley Martial Arts was originally founded in a small space in Evanston in 2017 with the vision of empowering men, women, and children with self-defense skills. It soon evolved into having one of the largest kids BJJ programs in the Chicago area. Growing out of the boutique space, Staley moved to Its current home at 123 Green Bay Road in Wilmette in June of 2018. With quick expansion of the kids, adults, and women’s programs, Staley soon rounded out self-defense training by adding Muay Thai in the spring of 2019.

The Brazilian Jiu-jitsu and Muay Thai programs continued to thrive until the pandemic shut down in March of 2020. Staley held on as long as possible due to a loyal student base and a quick pivot to online classes. In September of 2020, it seemed Staley had seen Its last days, as doors were closed permanently. A quick twist of fate and the kind gesture of Carlson Gracie Jr himself not only saved Staley, but ultimately enhanced the programs at Staley, now offering world-class instruction with elite Carlson Gracie Team Brazilian Jiu-jitsu, Cohen Brother’s Judo, and top-level Muay Thai instruction. With its new lease on life, Staley 2.0 provides even better instruction and service, helping to empower those of all ages and walks of life with confidence and self-defense skills all in a safe, clean and welcoming environment.

All of Staley’s programs are designed to teach every day people real self defense skills while getting in the best shape of their lives! Not sure which program is right for you? Click below for a free consultation!

Help your child build confidence, strength, coordination and real life self defense skills through fun martial arts classes! Staley welcomes kids 5 into Brazilian Jiu-Jitsu and Muay Thai (boxing/kickboxing). Looking for a family activity? Enjoy learning valuable self defense skills with your whole family in a safe and comfortable environment. Not sure which class would be best for your child or family? Click below to schedule a free trial class and consultation today!

The Staley team is passionate about equipping girls and women with real-life self-defense skills! The girls’ and women’s program is designed to help build confidence in self defense situations all while getting into the absolute best shape of your life! Click below for a free consultation as to which program is best for your needs and goals.

Brazilian Jiu-jitsu, known as the gentle art, is the grappling martial art where a smaller individual can escape/subdue a much larger opponent by the use of leverage/angles rather than brute force. Students improve flexibility, strength, response time and deductive reasoning skills.

Judo is rarely available in most BJJ dojos. Staley offers Cohen Brother’s Judo for all ages. Why is this so exciting? Because Judo is a “sister” martial art to Brazilian Jiu-jitsu focusing predominantly on the standing/throwing part of the fight. Concurrent training in both Judo and Brazilian Jiu-jitsu will help students to improve more quickly in both arts. Cohen Brother’s Judo, taught by previous Olympic alternate RJ Cohen, is arguably the most sought-after Judo instruction in the Midwest.

Muay Thai is currently the most popular striking martial art internationally. It involves Thai boxing, kickboxing and using elbows and knees as weapons/shields. The combination of BJJ, Judo and Muay Thai give students a well-rounded background for MMA and self-defense.

Self Defense and Circuit Training

Testimonials from the Wolf Pack 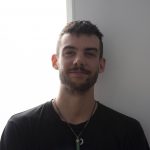 Staley's teachers helped me overcome difficult situations and boosted my confidence. With Gustavo's guidance, I got to know myself as I never had. I've managed to achieve inner calm and I feel all my martial arts training helped my judgment in real-life hard decision making. I am confident in saying training with him helped me be a better person as a whole. 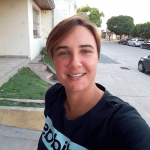 Staley's teachers and families always make me feel at home. The instructors are very professional and dedicated. I recommend training here as they have various disciplines and classes for all ages. 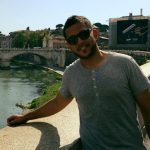 This cozy Wilmette's dojo is a hidden gem. You feel the good vibes on day one. I've been training with Arthur for years now, I knew him before he joined Staley's staff, but now I feel at home training with him. I don't even want to leave after the class is over! 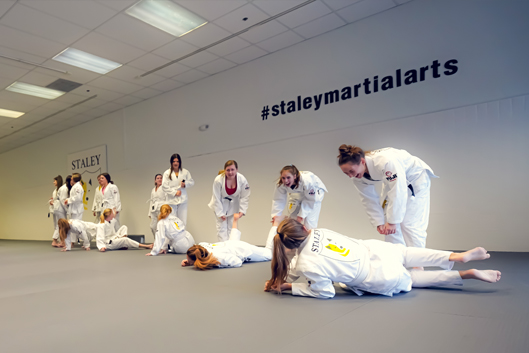 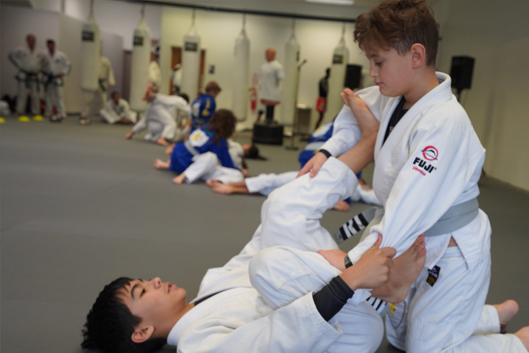 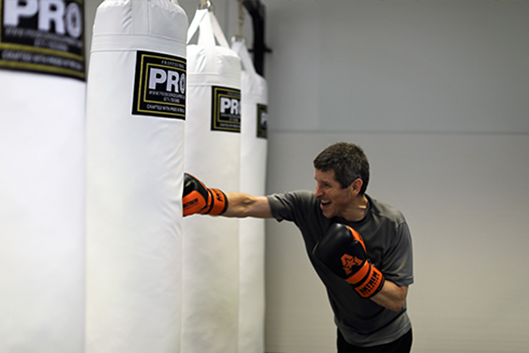 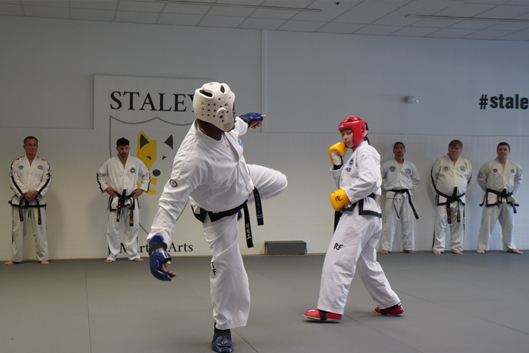 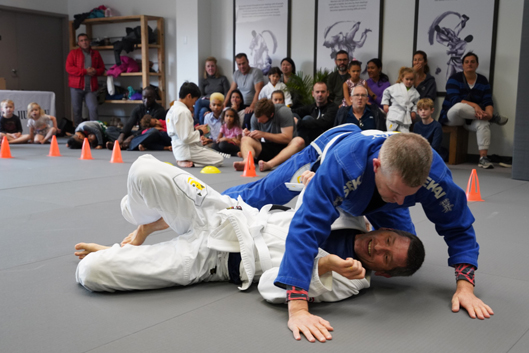 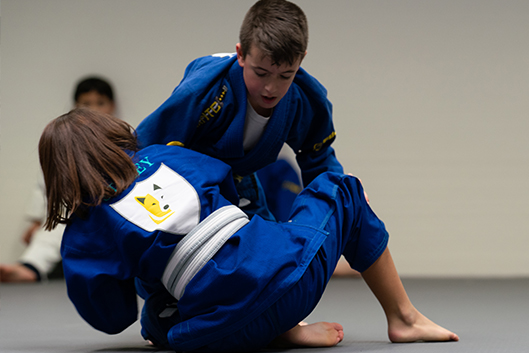